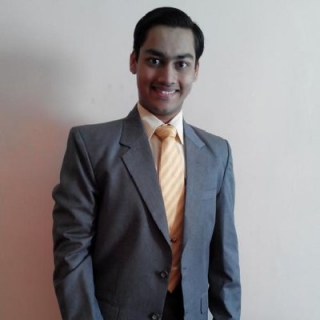 (Academic Medal for the Master’s Coursework)

My Reviews of papers supporting my research area:

Strategic trading in the wrong direction by a large institutional insider

and on international tourism